“Weaving Life: the Life and Death of Peacemaker Dan Terry 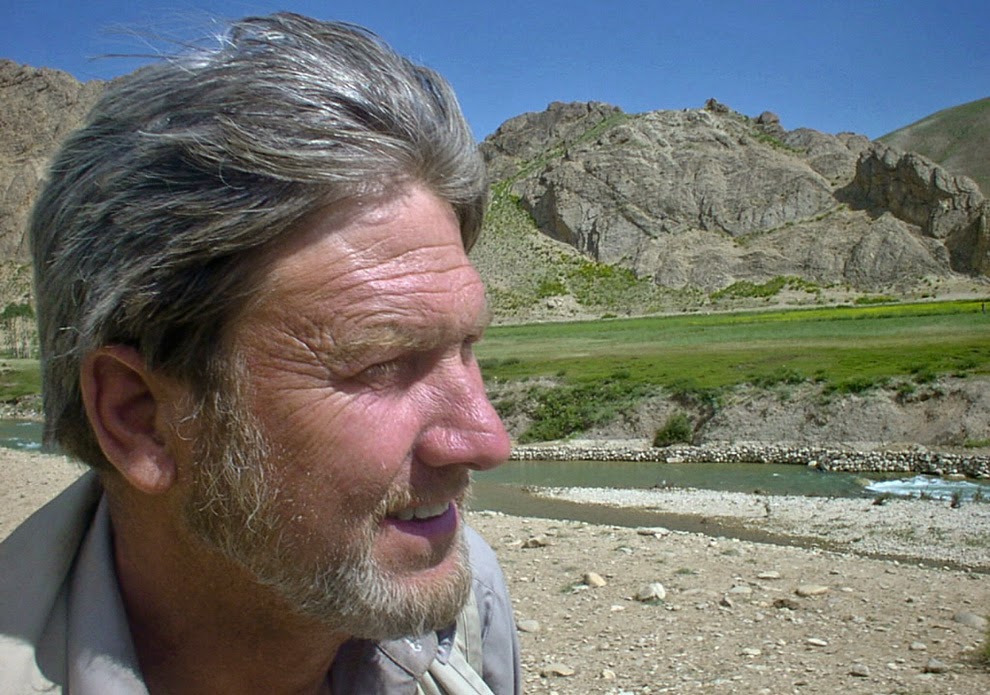 Join us for the film Weaving Life: the Life and Death of Peacemaker Dan Terry.
Dan Terry spent almost 40 years devoted to the people of Afghanistan and was among 10 humanitarian aid workers assassinated in Afghanistan in August 2010. Students at Eastern Mennonite University (EMU) made this documentary that includes interviews with Terry’s wife and daughter and breathtaking scenes of Afghanistan. After 13 years of war in Afghanistan, deepen your understanding of this country by viewing it through the eyes of a peacemaker.


Kim Bergier knew Dan Terry as a student at Woodstock boarding school in northern India and will share her experiences in our discussion after the film.
All are welcome to this free program.
7 PM. Tuesday, July 8, 2014
Unity of Livonia - 28660 Five Mile Road
Posted by colleen mills at 1:55 PM No comments: